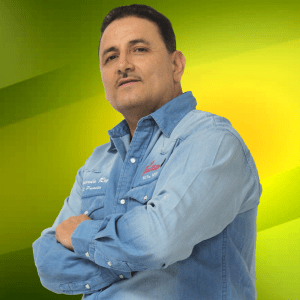 Gerardo Naranjo was born in the city Guzman, Jalisco. Gerardo’s passion for radio started after being introduced to a radio studio in Guzman, Jalisco where his father went in to produce a commercial for his business. He moved to the United States in the year of 1986 to pursue his career. He started school in Roma Estudios in Los Angeles but later moved to Bakersfield to attend International Radio School. Once completing his education he landed his radio DJ dream in Bakersfield, CA. He has worked in various markets. On his time off he enjoys being outdoors traveling and staying active and fit. 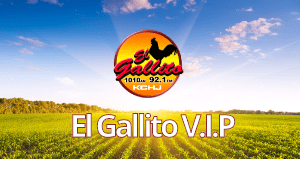